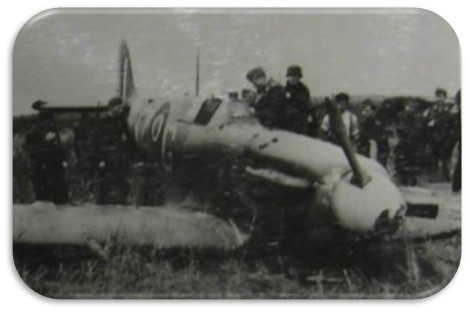 This collection contains materials accumulated by Albert P. Clark during his thirty-eight years as an officer, primarily in the United States Air Force as well as his active retirement in Colorado Springs, Colorado.  Clark started his military career at the U.S. Military Academy at West Point before completing flight training in Texas. He flew during World War II but was shot down, captured, and eventually imprisoned in Stalag Luft III in present day Poland. After World War II, he served in various assignments around the world before being named as the Commander of Air University in 1968 and then Superintendent of the Air Force Academy in 1970.  He retired from the Air Force in 1974 but remained active in Air Force and Air Force Academy affairs until his death in 2010.

Of particular interest in his collection are his rifle collection, the materials from his time as a prisoner of war of the Germans in Stalag Luft III during World War II, his records of his time as Superintendent of the Academy, and the documentation of his activities during retirement which include work with the Friends of the Air Force Academy and the Falcon Foundation.

Clark Special Collections Branch is named in his honor.

IMAGE NOTE: World War II photograph of Clark's crashed plane after he was taken away by the Germans.