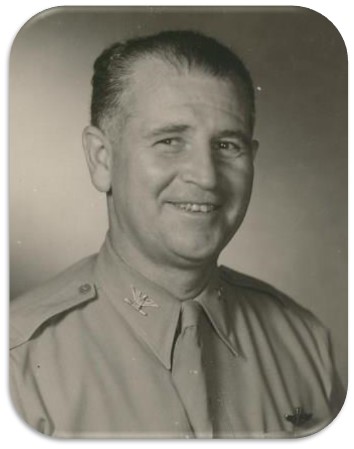 This collection contains official and personal correspondence pertaining to General Wade during both his military and civilian careers with a considerable amount of documentation for his time in Cuba.  Of special significance, however, are the numerous photographs, correspondence, and documentation for the 1924 "Round-the-World" flight of 1924. There are photographs of the crews, planes, and the receptions they received from the two dozen countries where the planes refueled and were outfitted.

Additional materials related to Leigh Wade and the "Round-the-World" flight may be found in the Wade-Morrow collection, MS 49, also located in Clark Special Collections Branch.

IMAGE NOTE: Photograph of Leigh Wade as a Colonel from MS 48.