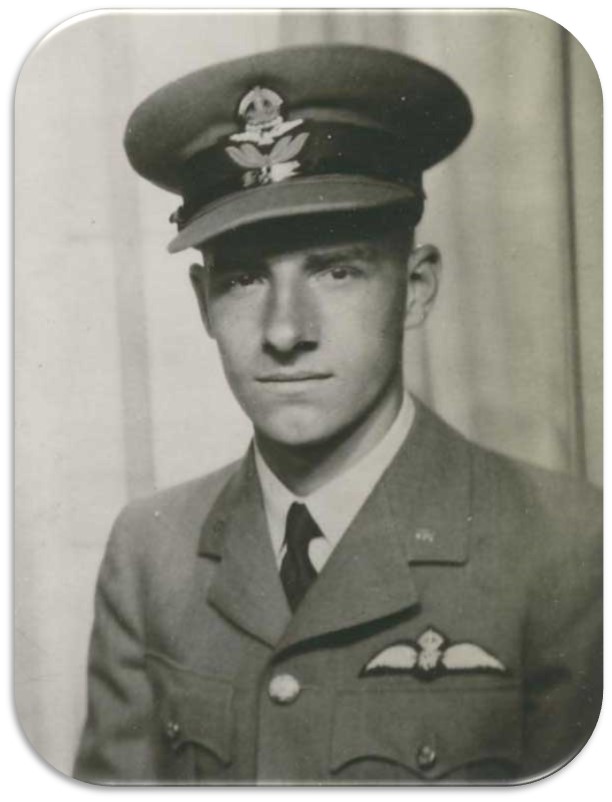 After flight training in Dallas, Texas, and Ottowa, Canada, Douglas E. Booth was commissioned in 1941 as a pilot officer in the Royal AIr Force and traveled to England immediately. He joined the 121st "Eagle Squadron" and subsequently flew more than 100 sorties over Europe and Malta. In September of 1942, Booth relinquished the RAF commission and applied for a transfer to the U.S. Army Air Forces. He was then assigned to the 336th Fighter Squadron, 8th Air Force. He returned to the United States in 1943 and was transferred to Hawaii in 1945. Douglas Booth left the service in 1947 and passed away in 1989.