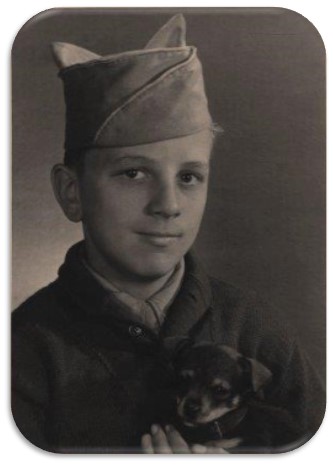 IMAGE NOTE: Photograph of Arthur Jacobs around the age of 13 or 14 from the Jacobs Collections (MS 52).