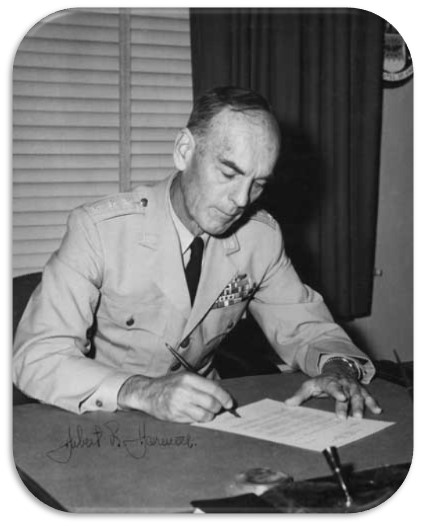 This collection related to General Harmon's personal activities and military career from 1940 to 1957. Significant material pertains to his service with the Military Staff Committee of the United Nations from 1947-1953. Other items from this same time period concern Harmon's work with the Air Force Academy Site Selection Board and as Special Assistant to the Chief of Staff for Air Force Matters. The collection also contains material from Harmon's time in Panama, his tenure as the first Superintendent of the Air Force Academy, his retirement, his work with the Air Force Historical Foundation, and photographs from his various duty stations as well as his funeral and memorial services.