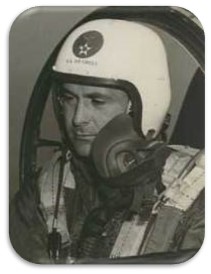 This collection contains materials from Gover's World War II experiences as an RAF Eagle Squadron pilot and flight instructor. In 1942, Gover transferred to the U.S.Army Air Forces and became part of the 336th Fighter Squadron in Debden, England. He continued to fly combat missions until December 1943, when he was sent back to the United States. His diaries are particularly noteworthy because Gover made almost daily entries of his activities during the war from May 1941 through March 1944.  His logbooks offer insight into the flights he made and his captioned photographs identify others who served with him.