Constitution of the United States: Home

AN EVENING WITH JUSTICE NEIL M. GORSUCH (National Constitution Center) - Justice Neil M. Gorsuch is an associate justice of the Supreme Court of the United States. A Colorado native, he served as a judge on the U.S. Court of Appeals for the Tenth Circuit, which is based in Colorado and hears appeals from six western states, before his appointment to the Supreme Court in April 2017.
https://constitutioncenter.org/debate/past-programs/an-evening-with-justice-neil-m-gorsuch 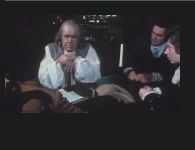 The Constitution: The Compromise That Made a Nation

The Constitution and Cyberspace 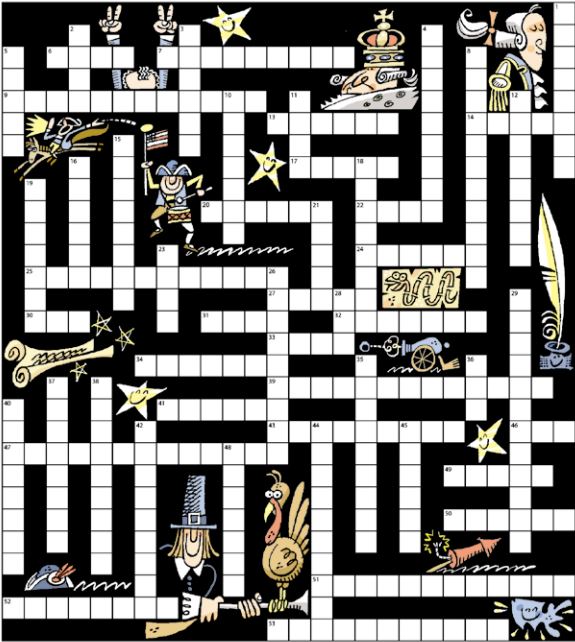 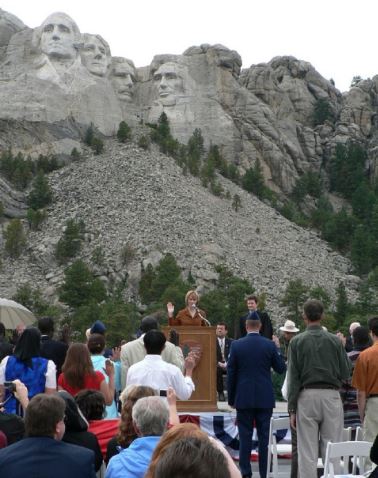 The United States Citizenship and Immigration Services (USCIS) celebrates Constitution Week 2019 with Naturalization Ceremonies throughout the United States and its territories. The U.S. Air Force Academy was the venue for a ceremony held on September, 2019. Colorado Springs TV channel, KOAA reported highlights of this special event.

Visit the USCIS website for information about U.S. Citizenship. 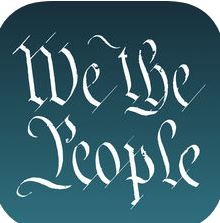 "The U.S. Constitution: Analysis and Interpretation app is a mobile version of the "Constitution of the United States of America: Analysis and Interpretation", a comprehensive analytical legal treatise prepared by attorneys of the Congressional Research Service at the direction of the United States Senate and issued as Senate Document No. 112-9. The app is presented by the Library of Congress using data provided by the Government Printing Office. "  (iPhone or iPad)